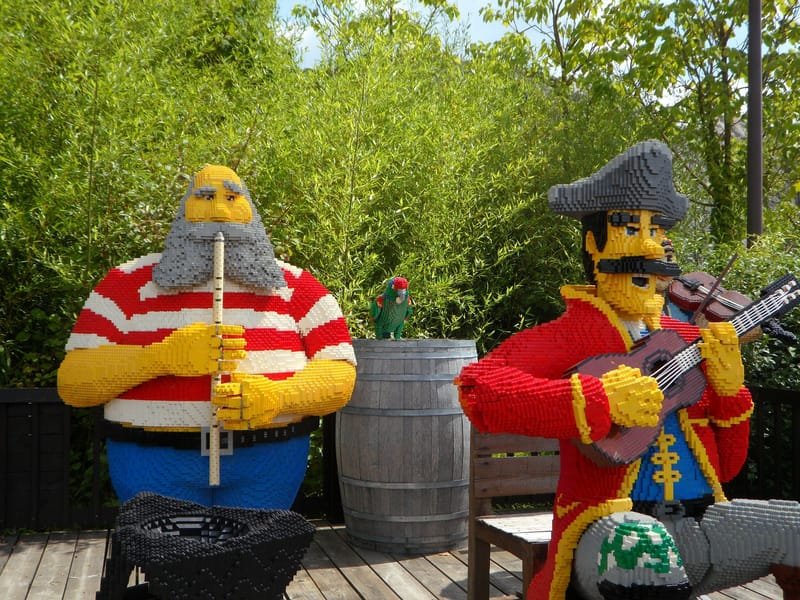 From 1969 to 1992, the site of today's Legoland Windsor belonged to Windsor Safari Park, which had been founded by the Billy Smart's Circus. The Lego Group began research for the development of a second Legoland park after Legoland Billund in 1987, with over 1000 sites considered.

Legoland regularly updates its attractions, with 2016's Lego Nexo Knights one of its best additions. The immersive 4D animated adventure created especially for Legoland used wind, water and smoke to bring the battle to life around you. The park also has the 500,000 Lego brick Death Star, one of the most impressive and biggest models ever created for Legoland and in 2018 Miniland, a recreation of iconic landmarks from around the globe. There are loads of rides, many without height restrictions, as well as the large “splash and play” in Duplo Valley.
legoland.co.uk