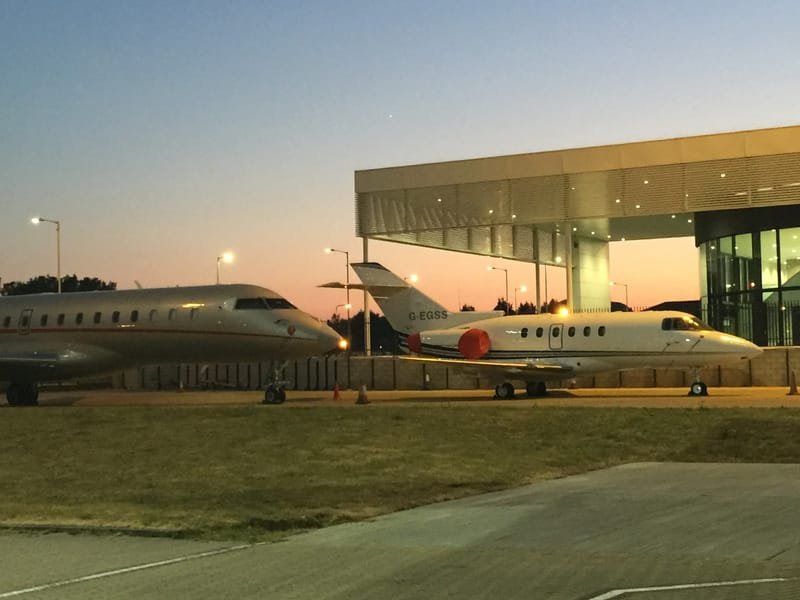 Whether travelling on business or with your family, easy2travel here to ensure your chauffeur service London airport transfer is handled with the utmost of professionalism. Stress-free assisted departure from London. Private departure transfer from London’s major airports. Private transfers operate 24 hours, 7 days a week. 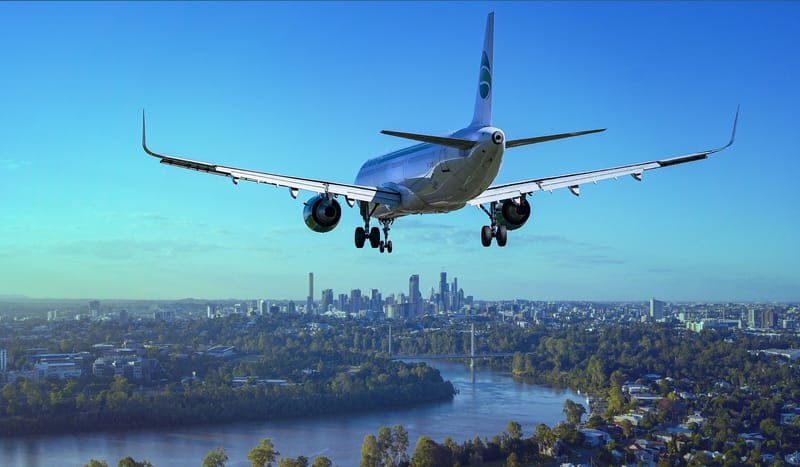 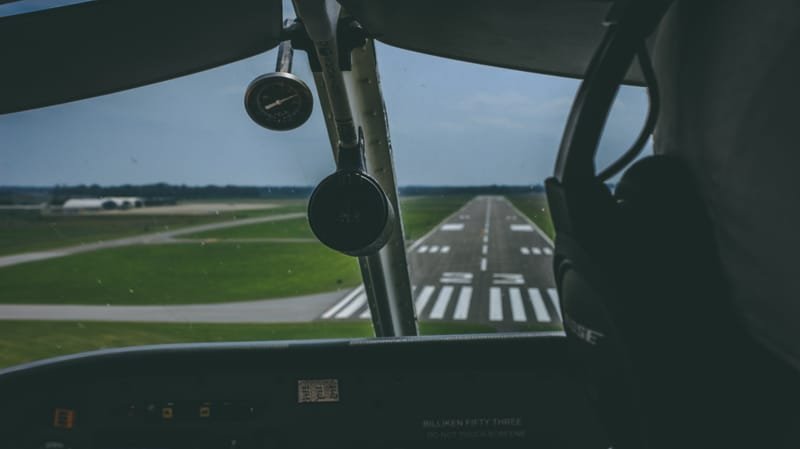 Gatwick Airport is one of six international airports to serve the city of London and is second in size only to Heathrow Airport. A major transport hub, London Gatwick has two terminals and welcomes more than 40 million passengers every year, accommodating flights to and from some 200 global destinations. 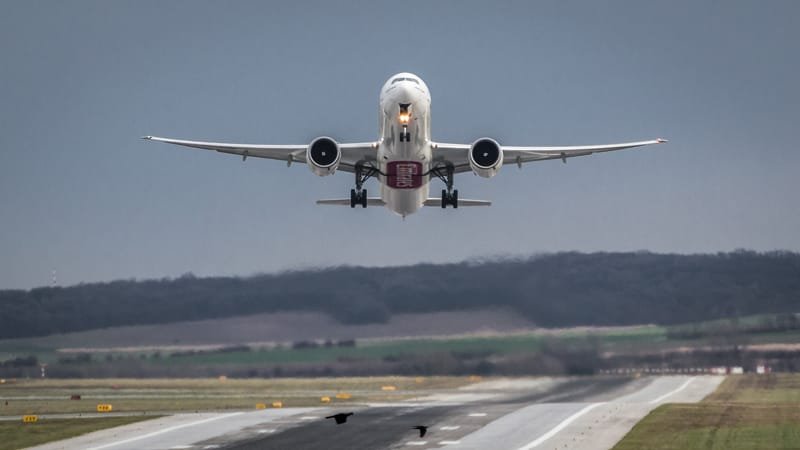 While long-haul passengers usually touch down at Heathrow Airport or Gatwick Airport, London Luton is a popular choice for budget travelers because it houses low-cost carriers such as Wizz Air, EasyJet, and Ryanair. With roughly 14.6 million annual passengers, LTN is London’s fourth-largest international airport, and runs regular flights to the UK and the rest of Europe, serving destinations such as Edinburgh, Barcelona, Budapest, Amsterdam, and Dublin. 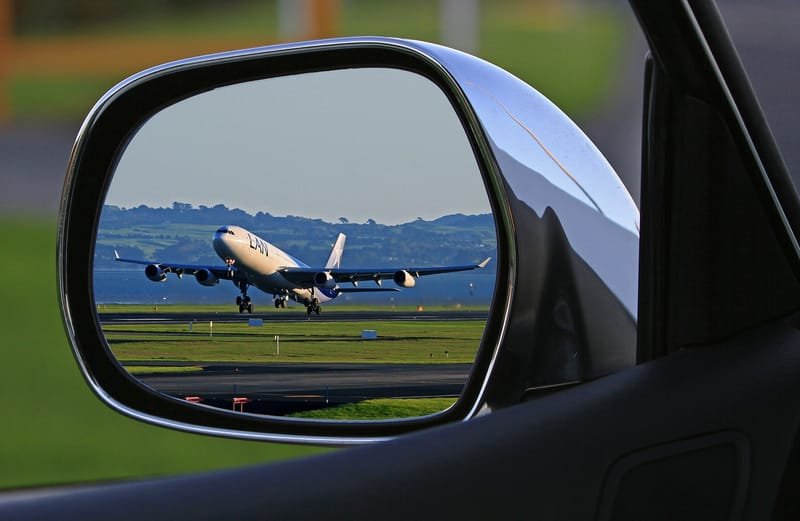 London Southend Airport is one the UK’s fastest-growing regional airports, with a rich history – and an exciting future. Today, we serve almost one million business and leisure passengers every year, reaching destinations across the UK and Europe. Built on the Essex coast, we’re close to mainland Europe, but outside the increasingly congested airspace over London. Free from overcrowding on the ground and in the air, we’re just a short hop to the heart of the continent... and the heart of the capital. All of which makes flying to or from Southend simply easy. London Southend Airport has a fascinating and varied history. From military airfield to thriving post-war passenger terminal, Southend has also faced threats of closure. Today, our future is secure under new ownership, with investment, redevelopment and growth plans in place, helping serve a regenerated Southend and expanding London Gateway. 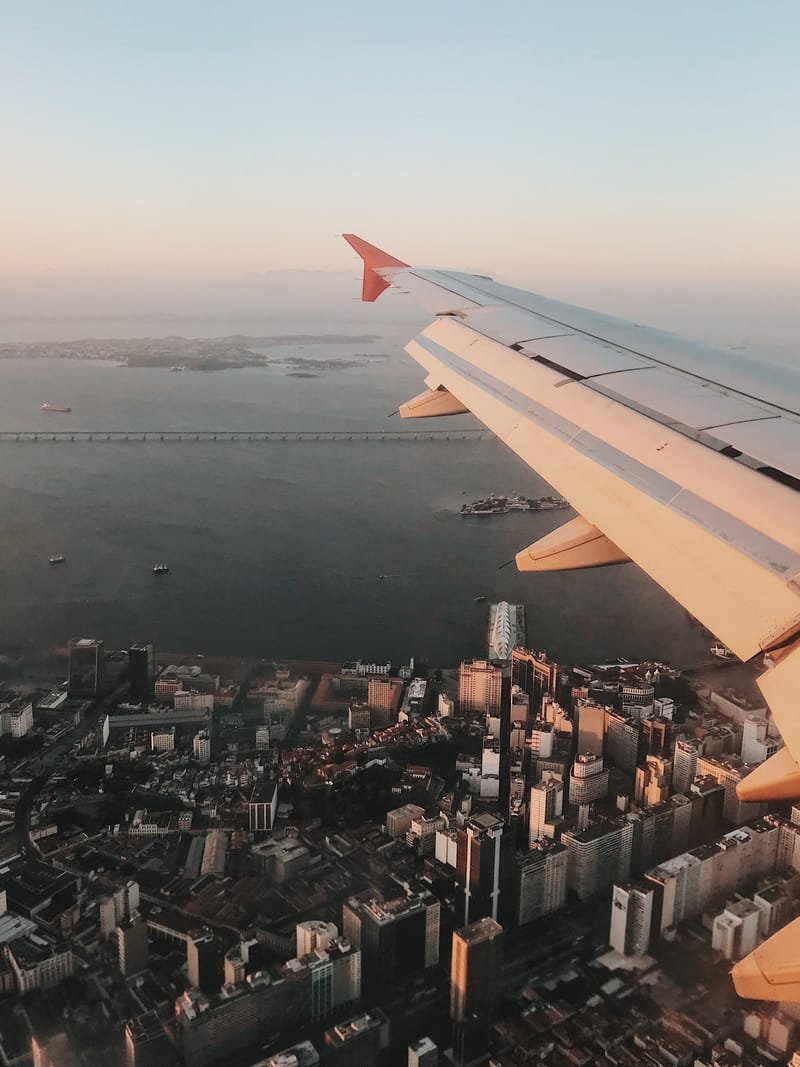 As London’s third-busiest airport, after Heathrow and Gatwick, London Stansted sees up to 24 million passengers pass through its terminals each year. As well as being a major base for low-cost carrier Ryanair, Stansted serves over 170 destinations all around Europe, as well as select destinations in North Africa, Central America, and the United States. 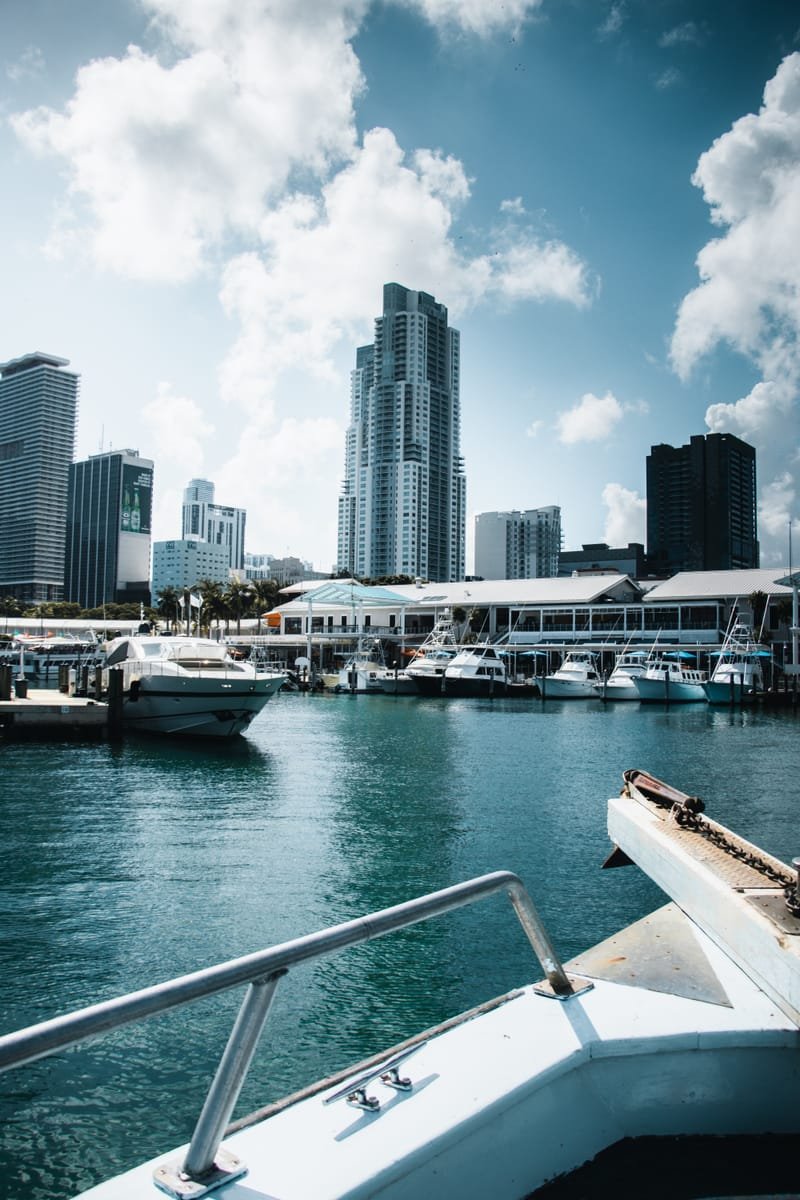 The UK port industry is the second largest in Europe, handling almost 500 million tonnes of freight each year, as well as over 60 million international and domestic passenger journeys. The UK ports sector is also estimated to directly employ around 101,000 people. 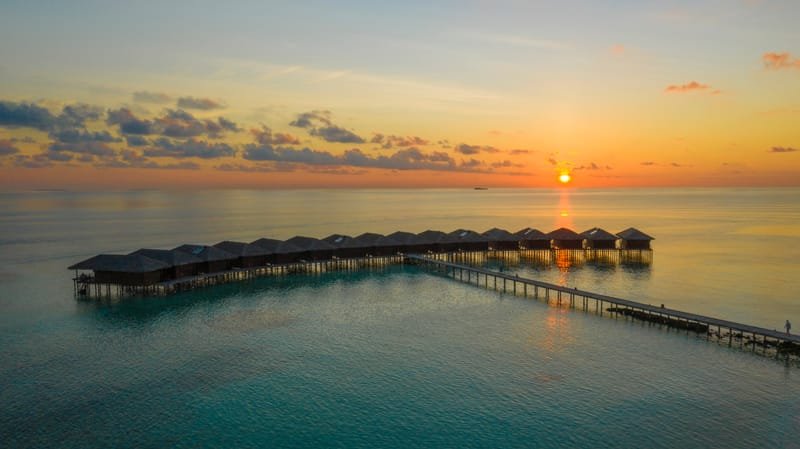 Harwich International Port is a North Sea seaport in Essex, England, and one of the Haven ports. It lies on the south bank of the River Stour one mile upstream from the town of Harwich, opposite Port of Felixstowe. The port was formerly known as Parkeston Quay. 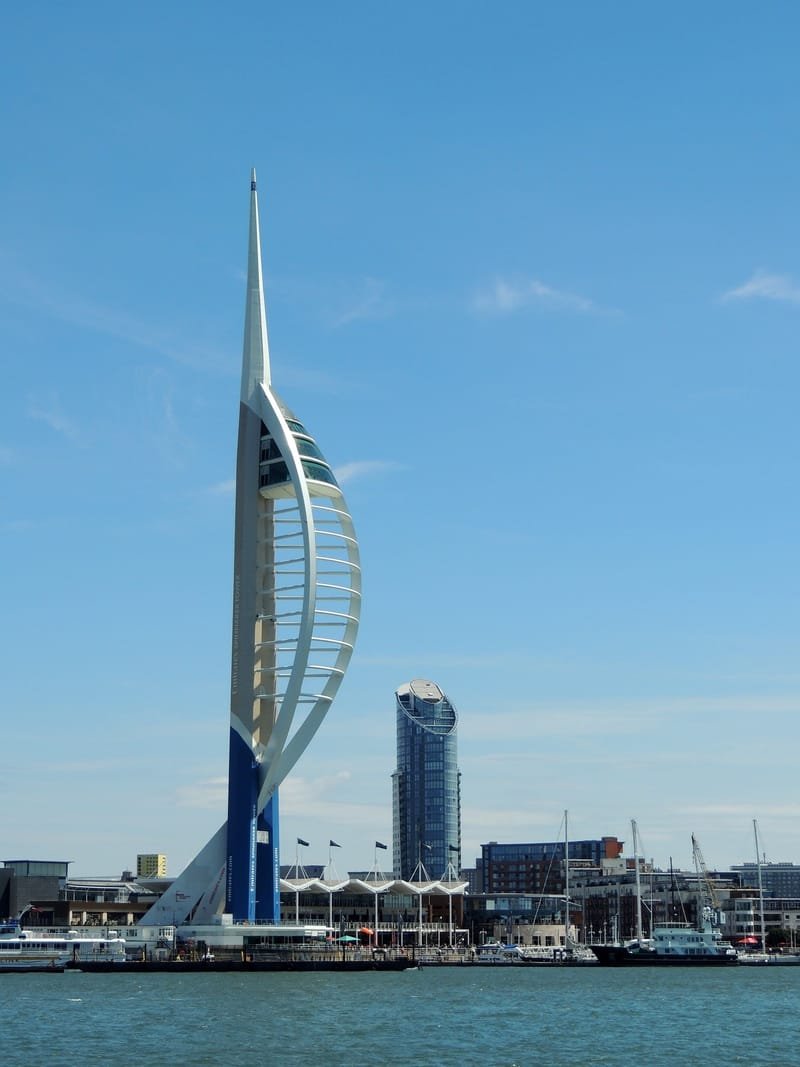 Portsmouth is a port city and naval base on England’s south coast, mostly spread across Portsea Island. It’s known for its maritime heritage and Portsmouth Historic Dockyard. The dockyard is home to the interactive National Museum of the Royal Navy, the wooden warship HMS Victory, where Nelson died in the Battle of Trafalgar, and HMS Warrior 1860. The Tudor ship Mary Rose is also conserved in a dockyard museum. 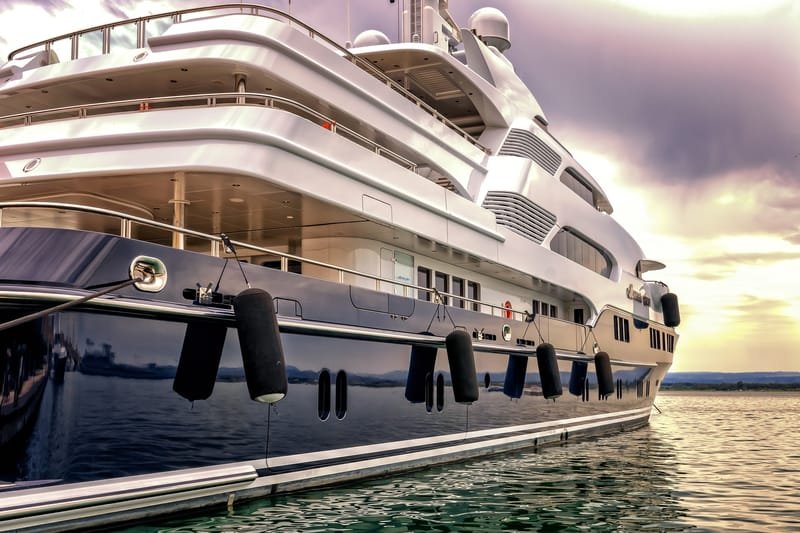 When you arrive at Southampton Cruise Port, avoid the stress of making your own way to Heathrow International Airport or your London accommodation with a shared morning arrival transfer service. Enjoy the convenience of this convenient and cost-effective service and simply climb aboard a comfortable, air-conditioned vehicle after dropping anchor in Southampton. Relax during the journey to Heathrow Terminals 1 to 5, selected Heathrow Airport Hotels and central London rail stations and hotels. 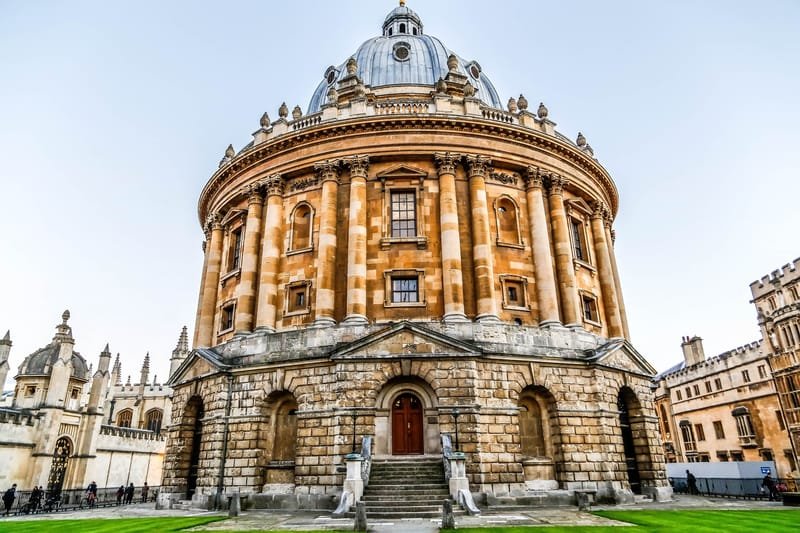 There is such a lot to see in Great Britain, from cathedrals to royal palaces, from tiny villages to great cities, and there is no better way to see it than in the company of a private tour guide with a car. As a visitor to Britain you will want to see some of the famous landmarks and sights ... The Tower of London, Stratford-upon-Avon, Stonehenge, Edinburgh Castle, the Lake District etc. ... explore the countryside and experience the culture of its people. 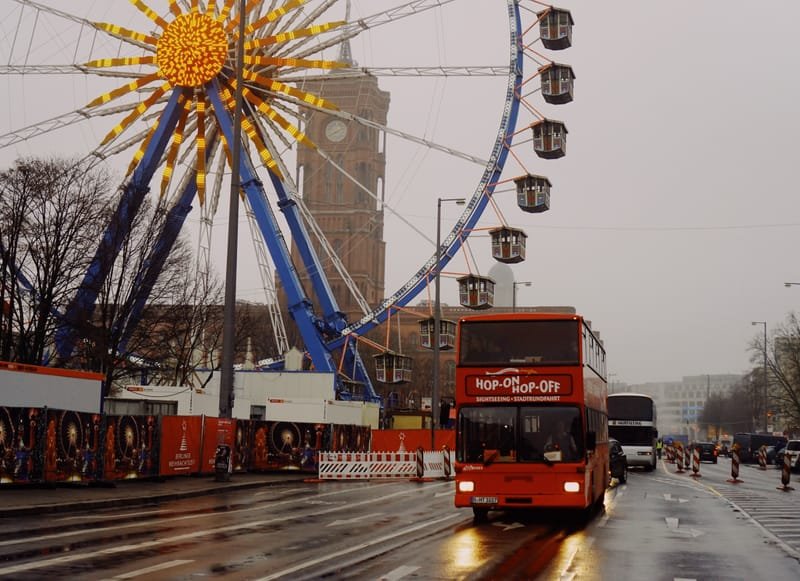 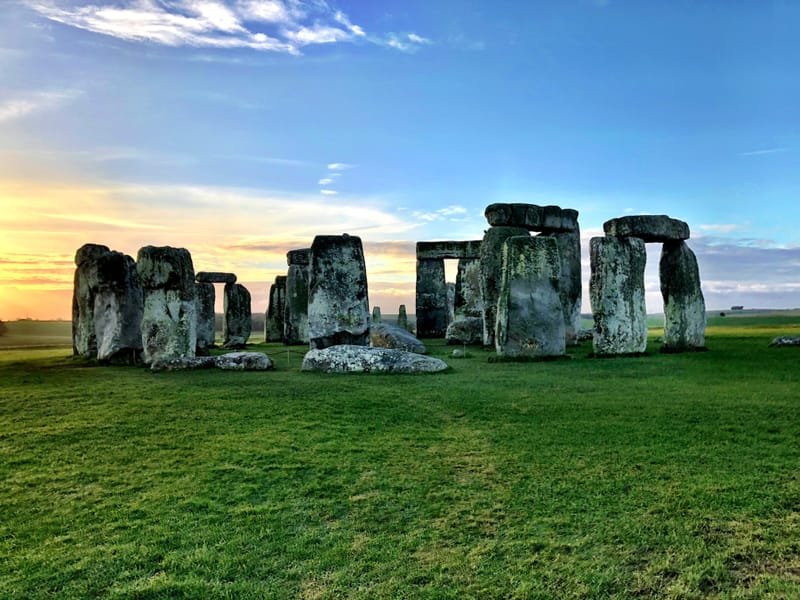 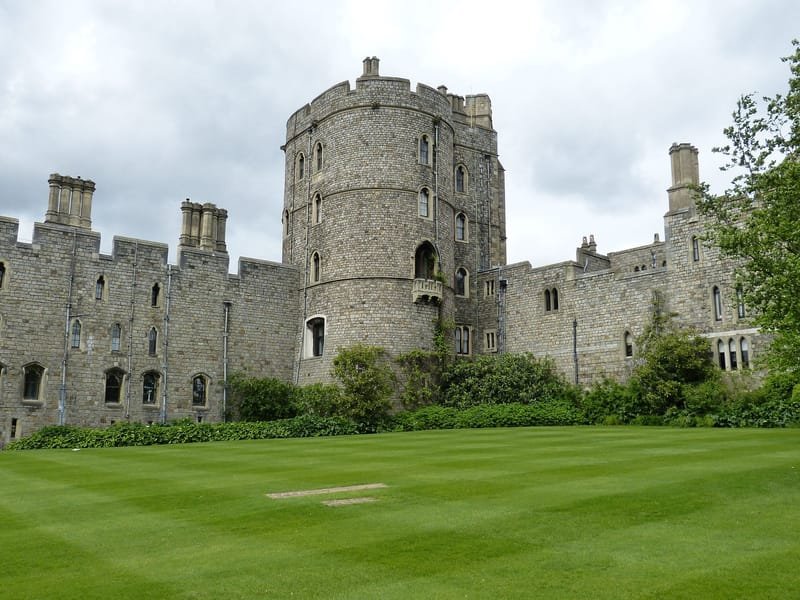 Private Day Trip to Stonehenge and Windsor Castle From London